Marine Chronometer, Eight Days Clock Charles Frodsham is one of the precious and rare pieces you can find in our catalog as it was made circa 1850. The clock is inside its original mahogany box. Charles Frodsham from 1830 began to show his importance for the world of nautical instruments when got the 2nd award at the Greenwich’s trials. Equally, another nine chronometers from Frodsham got into participation until 1836.

Twenty years later, he is one of the most recognized and leading fabricants in his business with his own firm. When expanding his business, Frodsham acquired a former John Roger Arnold’s shop at 84 Strand, London. This fine 8 days marine chronometer comes from that place, first owned by another great chronometer maker and then Charles Frodsham’s. By this time, he was participating in numerous exhibitions and getting great awards.

A rare and fine 8 days marine chronometer “Charles Frodsham 84 strand London  N· 3051” by appointment to the Queen. It comes with its original mahogany box made Circa 1850.

Looking for more antique marine chronometers? please contact us. We are specialists in antique scientific and nautical instruments like this one. You can discover more of them here. Feel free to ask anything. Also, you can try also our Instagram professional profile. 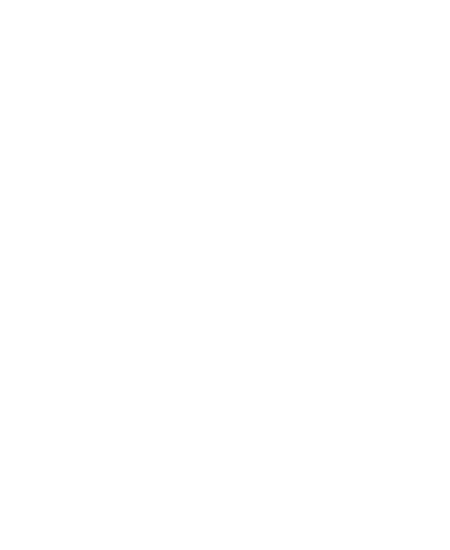 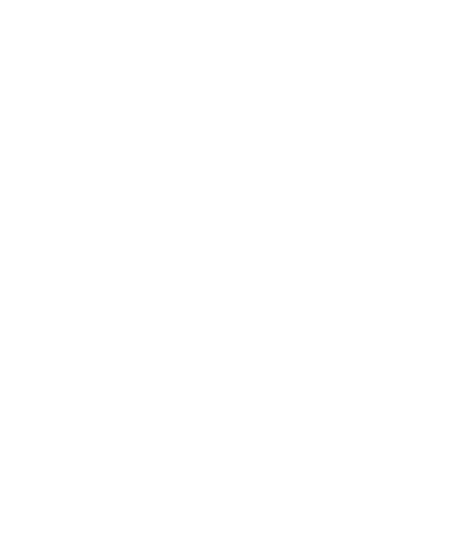